Today in the blog I wanted to talk about a very special restaurant and that is Casa Manolo, which is located in Daimús, a small town next to Gandia (Valencia). For those of you who are not familiar with this places, let me tell you we are talking about the Mediterranean Coast here. And right opposite to one of its beaches stands Casa Manolo, a wonderful restaurant whose Chef was awarded in 2014 with a Michelin star. 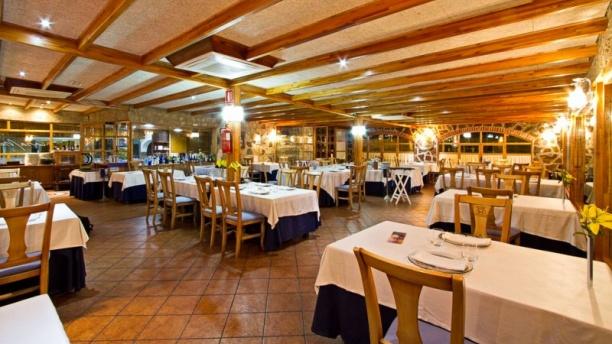 This means his cuisine is considered one of the best cuisines in the country. Therefore, when you walk pass it, as you can see, it looks a bit fancier and more expensive than usual. That is in fact, because it is actually just like that.

With all that being said, let’s get into it right now!

Not long after we got there we were ushered to our table and just a few seconds after that we were surprised with this amazing creation of the chef which was a potato cracker decorated with some brava sauce and mayonnaise.

It is supposed to have a resemblance to our typical Spanish dish called Patatas Bravas, which is basically a dish full of fries coated with a lot of brava sauce. In my opinion, it did remind me of this dish regarding taste although it looked nothing like

Usually in Spain we treat bread as a simple side we assume we are going to have with every single meal. However, we shouldn’t take it for granted, at least not this one because it was sublime!

It was organic home-made bread and also whole-grain bread, espelta bread to be precise. Having said that, you may think there’s nothing unusual about but it was amazing! Trust me! And even more if you think about the olive oil it was served with. Omg! Delicious simplicity.

This may look as a simple tomato sope or the typical Spanish salmorejo or gazpacho dish. However, it’s much more than that. it’s a very gentle and soft tomato mousse that tasted just like heaven!!

I enjoyed it a lot and I would have a appreciated a few more full-spoons of it haha. But it was enough anyway, I won’t complain haha.

A set of starters that come all together so that you can try plenty of them, isn’t that great?

I don’t even know how to translate the name of this dish. The same as I have no idea what Cona means. All I can say is that it was very crunchy and that I can guess its made with rice but I ‘m not sure of that. I couldn’t find it online either.

Despite all this lack of information, this starter was quite good and the bits of sauce on top were the key to its favor given the Cona was mostly tasteless, only crunchy.

I’m not even gonna try to translate this because I don’t think it’s possible. Besides, you know what they say: “A picture is worth a thousand words”. So just look at at and draw your own conclusions haha

However, I will give you some clues. What you are watching right now are cod fish balls served with its own fat sauce (pil pil) and a green pepper cracker on top. I guess we could put it like that to give a fair description of it haha.

The same problem goes with this dish’s name. It’s not easy to translate into English but let me tell you it was the best starter among all so I’m quite positive about you liking it despite your lack of information.

This one is probably the weirdest creation among all of them. It’s set over this kind of sea stone which to me looks kind of cool and goes on perfectly with the Mediterranean/Sea theme so I’d say it’s a great idea.

Apart from that, I really enjoyed this dish because it was very tasty despite it’s flat os tasteless appearance. It owned its strong flavor to the small little prawns called Camarones that were hidden with all the green leaves inside of it. Definitely not the best starter but still good though.

This was the last of our set of starters and I would say it was my second favorite, right after the Coca. Even thought it was a taco, to me it tasted more like Turkey because it was stuffed with yoghurt sauce so it kind of reminded me of a kebab.

It came in such a cool “plate” as well don’t you think? haha. Manolo, you are rocking it so far! haha. Let’s get into the main dishes!

De Mar / From the Sea

This is the main dish I went for because I had seen it on their menu online and I don’t know why but it got stuck in my head so I just had to give it a try.

Manolo really exceeded my expectations with this amazing dish of turbot. It’s a fish I don’t usually have when I eat out but I really loved the way this one was prepared. Simplicity beat all the other possible techniques that could have been used because just the juice of its own spines was enough to turn it into a delicious dish.

De Montaña / From the Mountain

Even though we were eating just a few metres from the see, in this restaurant we could also have a very good dish of meat. Just watch it!

It was such an exquisite dish despite its simplicity, again. It seems like one of Manuel’s keys is precisely that; being able to create magnificent plates without using too many ingredients, just making the best use he can of the main ones. In this case, just the skin sweetened with the orange sauce was enough to obtain a great food creation.

We could not scape the temptation of so much chocolate and we had to order not one but two desserts to close up this perfect meal.

Not many words are needed to make you see that this incredible chocolate bomb was absolutely delicious. On top of that, the combination of this chocolate coulant with the caramel ice-cream is always a safe move that always takes me to heaven.

If I had to mention a weakness, I guess we could point out the fact that the chocolate inside the coulant was not as liquid as you would have expected, but it was tasteful anyway so it’s not such a big deal.

This dessert catched my eye the first moment I read Casa Manolo’s menu so I could not leave this place without having my opinion on it. And thank God I did! It was spectacular!

Just by looking at it I’m getting excited about it. It was so so good and the resemblance to this popular chocolate called Ferrero Rocher was almost perfect, at least taste wise. The melted chocolate, vanilla ice-cream and the creamy cake itself was just the perfect mixture. Such a pleasant experience to finish up this meal, or so we thought!

In order to conceal the bitterness of the receipt which was inside that cute box, in Casa Manolo you will be gifted with this rounded mini table of sweets to sweeten up this moment. 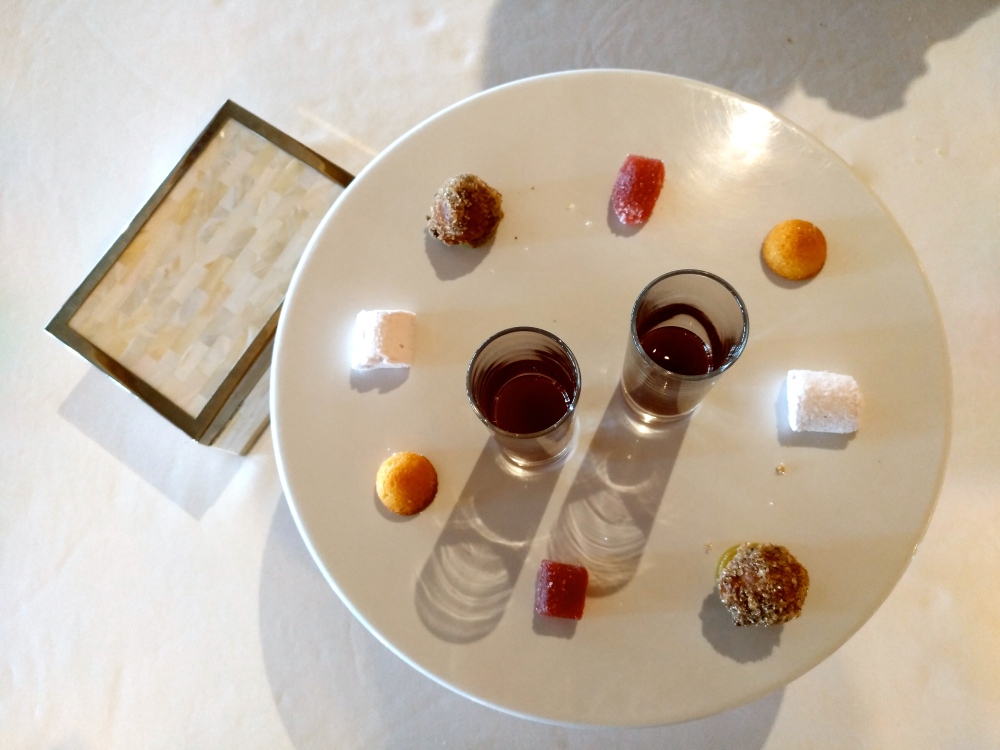 I’m not a big fun of this type of sweets but you will love it if you have sweet teeth, trust me! It’s not just an hypothesis haha.

I hope you guys found this post interesting and enjoyable and that you appreciate how special it is to me to share this meal with you as I don’t usually have the opportunity to go to this type of restaurants.

Have a nice rest of the week and see you in my next post! 😉 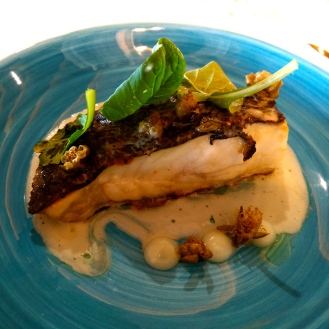 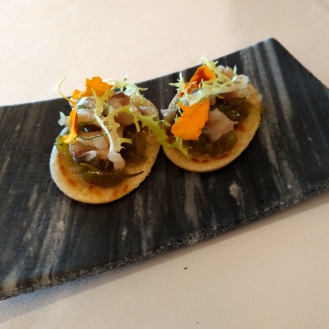 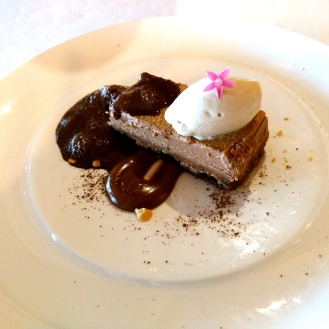 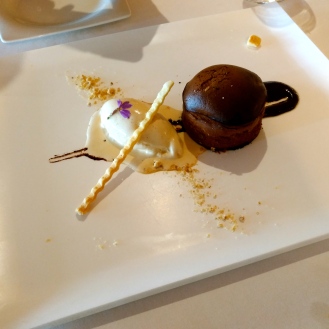